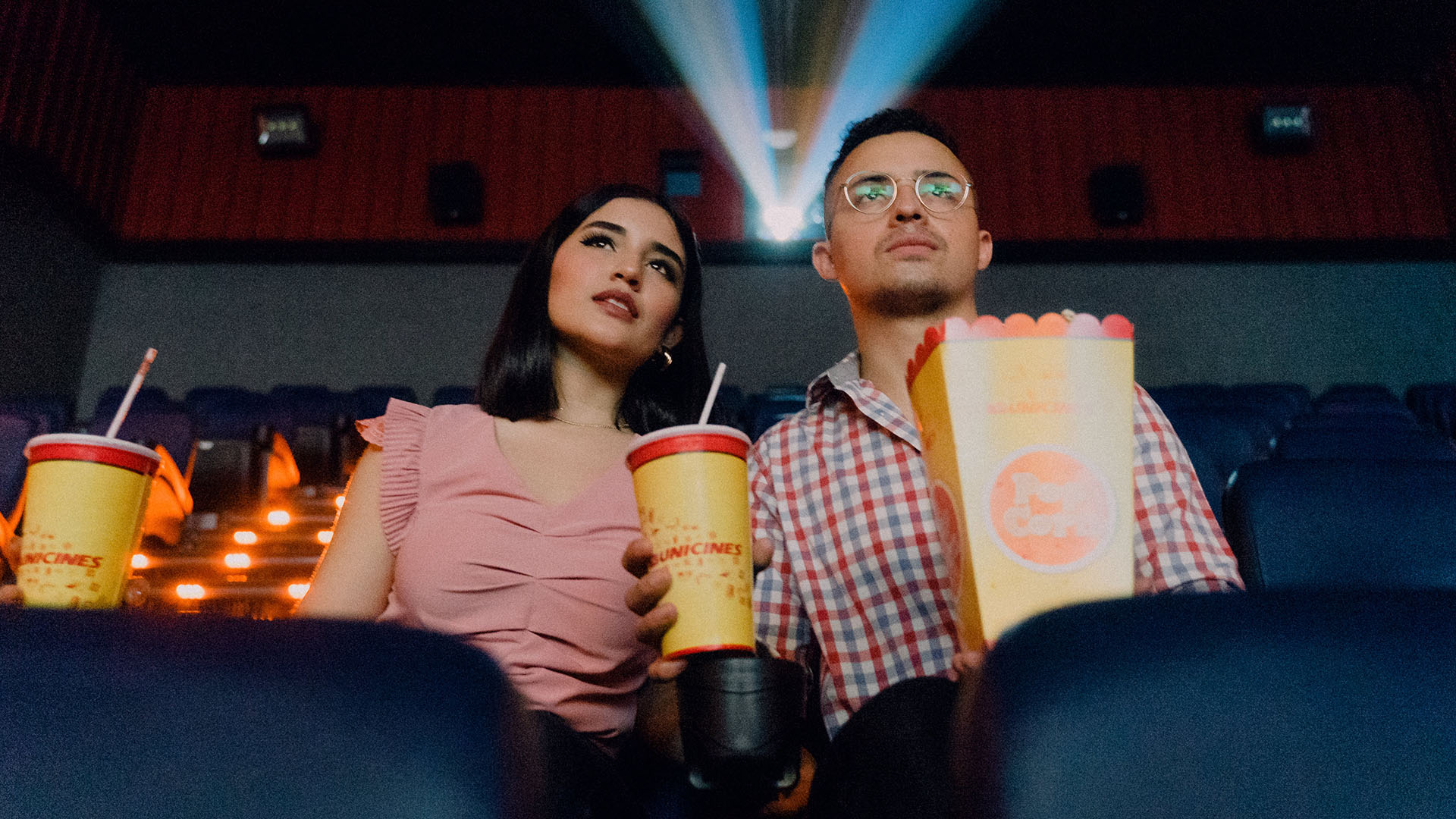 The 2000 Tribeca Film & Technology Conference That Predicted the Future

Even though the event was attended by notables such as Ethan Hawke, Richard Dreyfuss, Rosanne Barr, Gary Coleman, and Robert De Niro, it has fallen into relative obscurity next to the booming film festival that would arise later. Nonetheless, looking back, it takes on hints of Nostradamus-like prognostication in relation to the way the digital world would change the face of the film industry.

The small but influential gathering of film stars, producers, tech experts, and industry professionals met at the Grill to discuss how the Internet and its related technologies might be reshaping the face of entertainment, especially related to film. It was film producer and CEO of the conference Rosenthal who set the tone for the event when she asked, “Is the Internet the future of film?” The discussions that ensued, in many ways, predicted the boom of digital technology we see today. 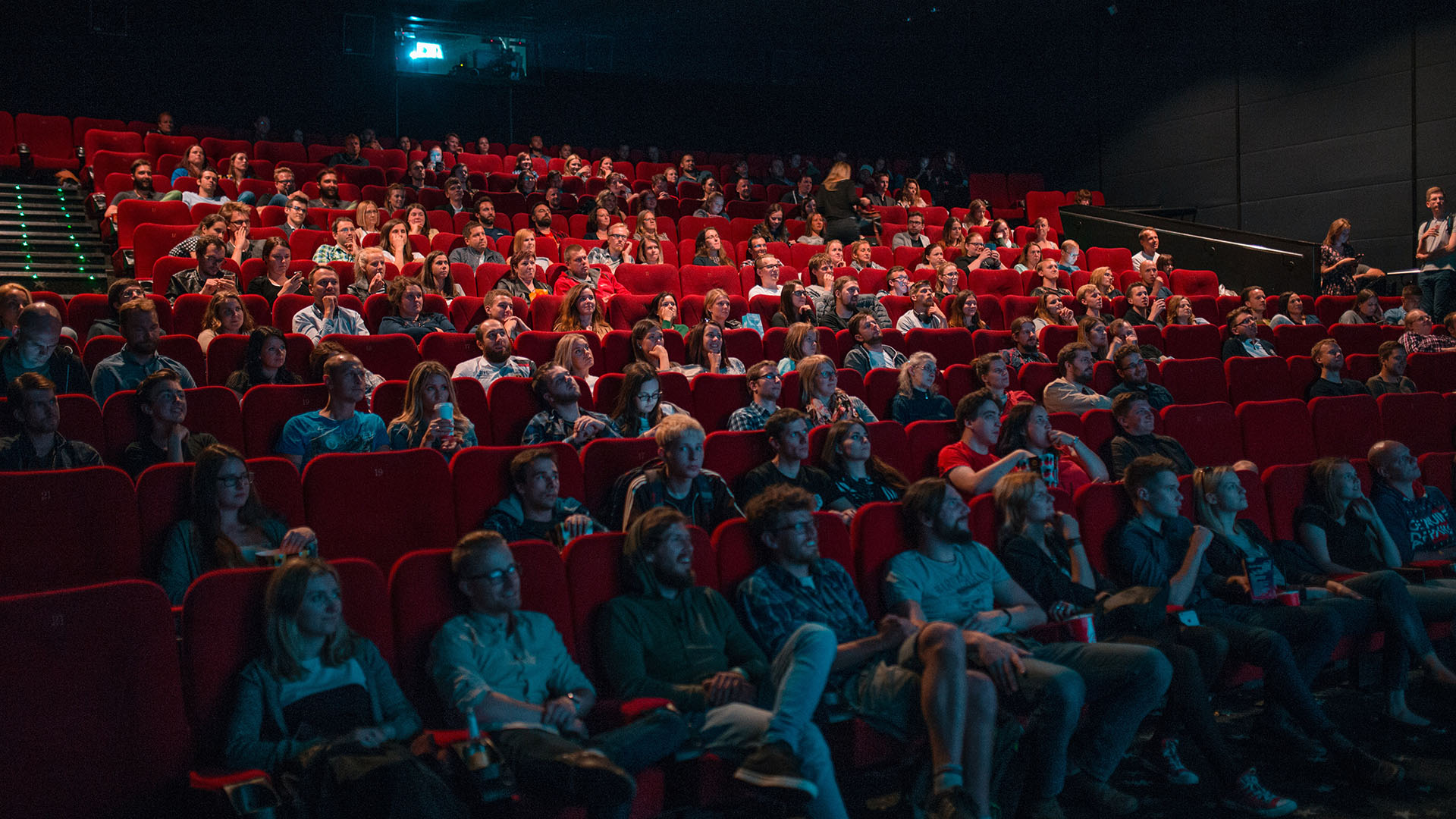 Much of the focus of the conference was on how to integrate new technologies and the Internet with film to expand the traditional movie industry into new realms. Talk centered around, and remember that this was in the early years of digital technology, video and music content provided to consumers in an asynchronous environment. Visions, however, looked far ahead to the potentials of how such content might grow.

Ironically, the conference was the site of one of the earliest mentions of the “Igeneration,” though it referred to, at the time, the Internet generation rather than today’s Apple-obsessed population. Another serendipitous mention came from a panelist who spoke of “twitch mentality” in reference to the ways viewers are conditioned toward visual multi-tasking, a moment that perhaps foresaw the content stylings of the popular gaming platform Twitch.

What speakers and participants most clearly realized was a future involving multiple screens, which they foresaw as “TV, computer, pager, and handheld.” Little did they know how influential the handheld element would become. As part of this multi-screen world, they also understood how important broadband would become. It was Ethan Hawke who most clearly connected the conversation to the film industry. Hawke had filmed an all digital movie called Chelsea Walls and spoke of a “digital aesthetic” that might take hold. While many were dubious about the relative quality of digital in comparison to 35 mm film, reporter Jim Calacanis remarked, “We thought folks would be making movies all over the place with $100,000 budgets because…. digital was free! You do a 100 takes for the price of one.” And, indeed, we would later see that lower budget aesthetic in films like Blair Witch Project, Paranormal Activity, Hell House, and others. 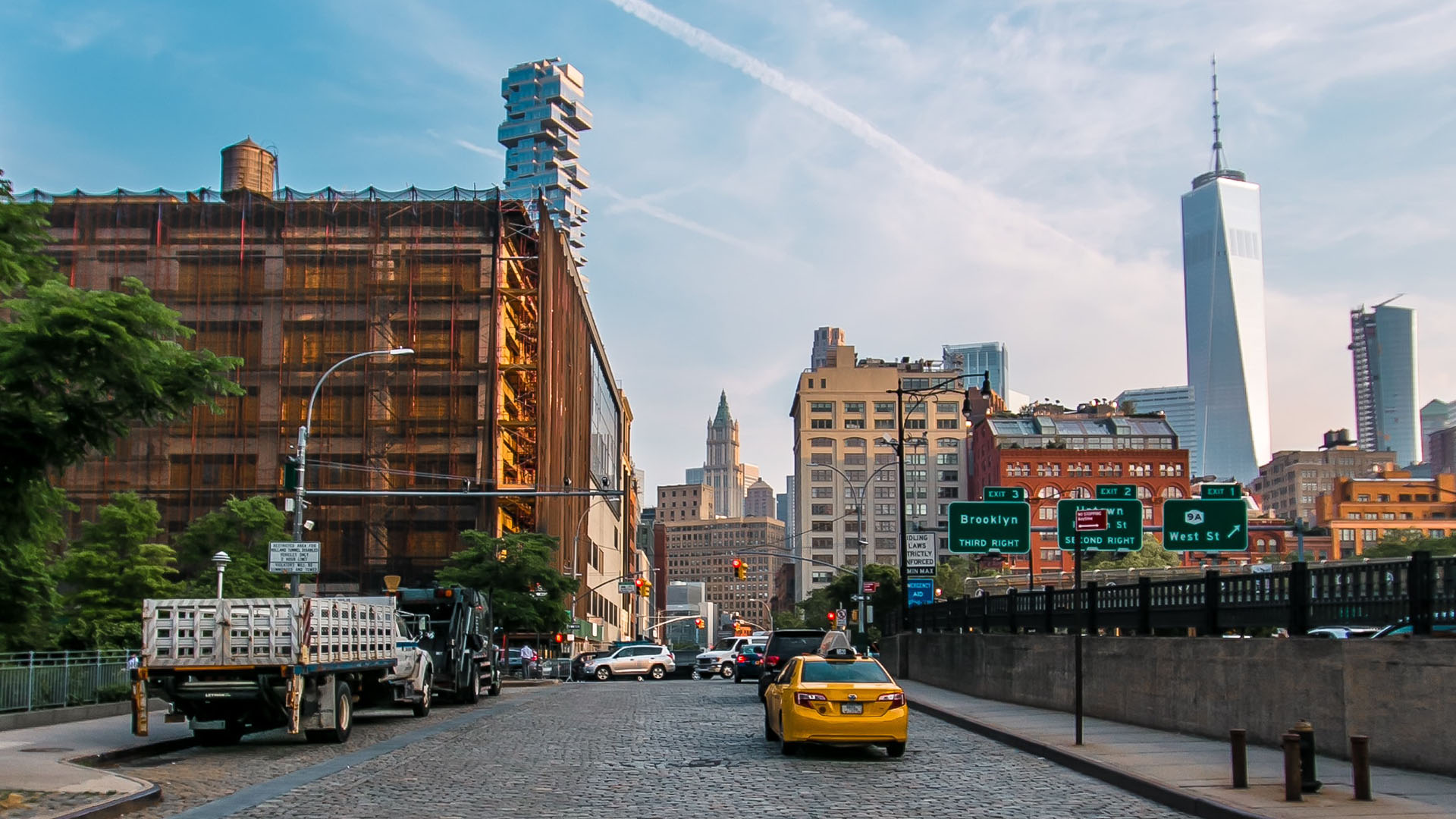 Predictions were not limited to the mechanics of a digital age, but also foresaw its psychological potentials and pitfalls. One panelist noted the possibility “to monetize” our obsession with brief video clips, and, in a contemplation of the trailer for the first Star Wars prequel, another panelist discussed the “social currency” that came not from the movie itself but from having viewed the trailer online. One presenter even discussed the problem for Bolt, an early but now nonexistent web platform, with trolls who took over his discussion board to the point that the creators had to build one solely for them.

So the next time you hear “Tribeca” don’t immediately assume Indie films and red-carpet stars. Perhaps, instead, pull out your phone and look into that glassy-eyed screen into an unknown future. Try to divine, as the Tribecites did, what might lie ahead for entertainment and technology.

Ivan Young is a writer from Happy Writers, Co. in partnership with online health and safety training service AdvanceOnline.