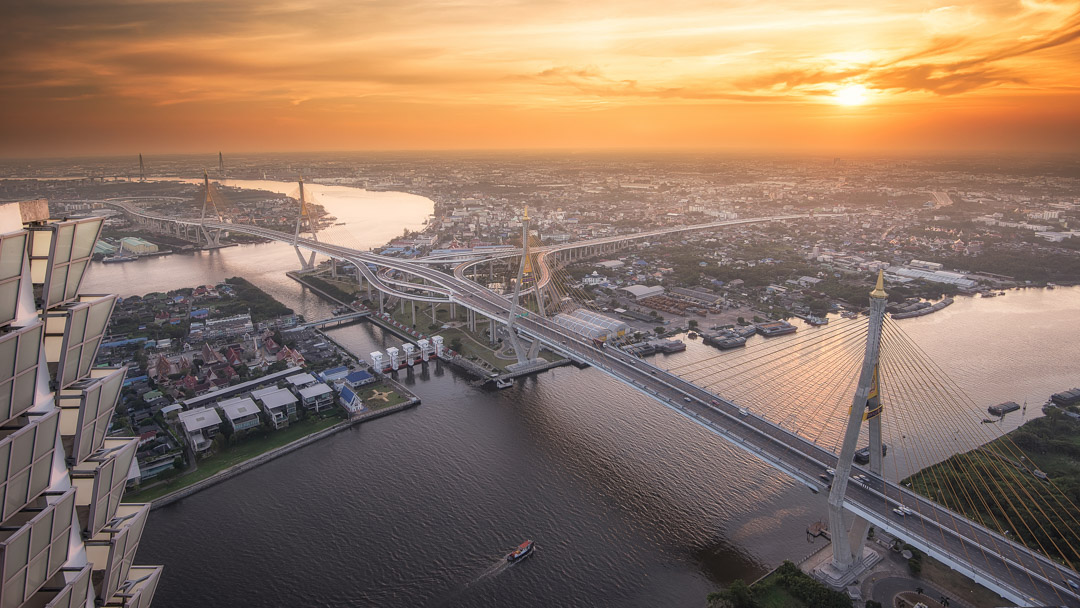 There are many factors that determine when an aerial photograph is needed. The factors for using help to ensure that the resulting data gotten from aerial photography is useful enough to project its purpose of use.
Aerial photography has been used in archaeology as a method of landscape studies for the purpose of learning about the world around us. But with the advancement of technology in its application, it now covers a broader angle which makes it a huge part of geographic information systems (GIS).
Aerial photography has two basic forms that solely determine its uses and applications. The two basic forms are oblique and vertical imagery. The oblique form requires the images to be taken at 45 degrees and is primarily used in archaeology to cover a wider context and depth of an area. The vertical form takes images straight down over a landscape and is taken at regular heights for consistency but rarely used in archaeology and supports 3D imagery. Vertical aerial photographs are easily interpreted than oblique photographs but the same advantages generally apply to both forms of aerial photography.
Other applications of aerial photography are in urban development which is also a part of landscape studies ranging from the history of cartography, the history of commerce, sociology, and modern urban planning. In climate change that helps cover areas on global temperatures and in other earth sciences to study the process of natural changes in soil and geology.

5 Mistakes To Avoid During Aerial Photography

Photography and aerial activities are complex activities that can be mastered and deployed in several fields of application like having them serve as a tool for investigative purposes. The more advanced technology is used for aerial photography, the more we can easily deploy them as hidden cameras or nanny cam with audio features for which they can perform different useful duties.

Flying in windy conditions will affect the outcome and quality of the resulting image. Most drones are designed to stand mild winds but the weather conditions can easily be reviewed and confirmed satisfactory before a possible shooting session.

The image stability feature is one of the primary requirements you should look out for before purchasing a drone. Aerial photography relies solely on the ability of the camera to provide a stabilizing effect that can help the moving UAV to provide the sharpest image possible.

Increasing your ISO will have a pretty negative effect on the outcome of your images instead of giving you the expected brightness for your shot. Each time the ISO is increased, the resulting image will keep looking grainier as a result of the noising effect.
To get the perfect image, work on the aperture and shutter speed before tampering with the ISO level of your camera.

The specifications of your drone will greatly affect the image quality you get during aerial filming. With a lot of designs currently in the drone market, opting for a drone with a camera might not necessarily be the best fit for your film. The best drone should have a 4k camera, smart flight mode and 2 or 3-axis gimbal amongst other features.

Go Big or Go Home! It’s not enough that you took a picture with the best quality megapixel lenses, editing still has a role before the final output. Your final film should have a matching sound effect, color correction, and image enhancer that best fits the theme for your shots.
Sticking to not ignoring these error pointers will make you experience a fun and rewarding aerial film. Mistakes are bound to happen, mostly if you are new to aerial filming. Just ensure to learn from them and do better at getting your final aerial shoot to pop out professionally.